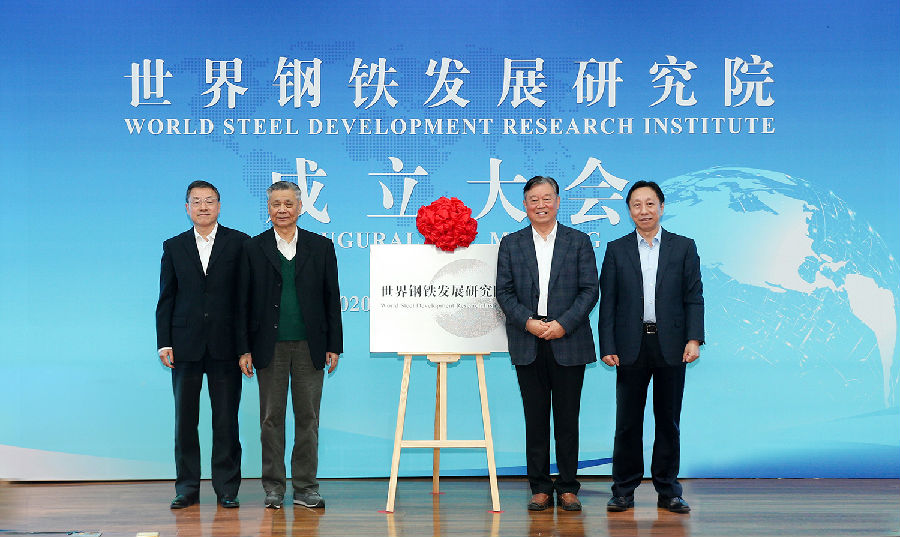 WSDRI will run under an executive committee and the principal will be its chief executive. In the first meeting of the comittee, Chinese Academy of Engineering Academician Gan Yong was elected the first Chairman of Board and Yu Yong became the first Principal. To guarantee the performance of the institute, a consultation committee including 11 academicians and experts from world steel industry is established and Chinese Academy of Engineering Academician Yin Ruiyu was elected to become the director of the comittee.